Anna (アンナ) is one of supporting characters of Liselotte & Witch's Forest.

Anna has short brown hair and dark brown eyes. She is of a similar short stature to her twin brother, Alto, and wears a maid uniform. It consists of a white apron, and a long-sleeved u-shaped collar navy dress. Underneath all of these layers is a white-collared cuffed shirt. A red ribbon tied in a bow rests at her neck.

Anna is the much more mature sibling and often wears a small smile. She enjoys teasing her brother, sometimes teaming up with Liselotte in order to do so. She can also have a very sharp tounge, and does not hold back her true feelings about people.

Anna is able to discern rumour and tall tales from reality quite easily and finds them entertaining. Her calm demeanor stems from having to cope with an overwhelming childhood.

She grew up, along with Alto, with a very violent and abusive caretaker. Anna describes him as a person who would ignore his own incompetence, intimidate, and hit Alto and Anna every day. When her and Alto entered the Berenk household, they swore to leave their past behind and begin a new life. They then met Liselotte and went with her to when she was exiled.

She always wears a small smile for Alto, because they were both in so much pain. 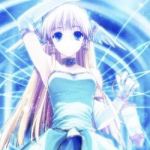 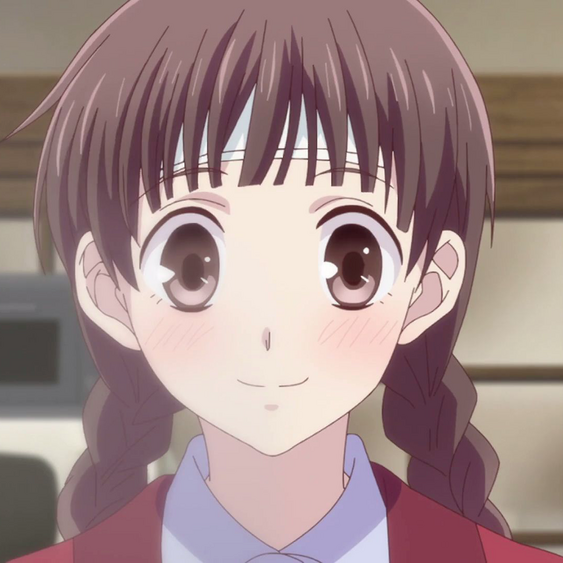